Its current portfolio of brands include: Country Road, Mimco, Witchery, Politix and Trenery. They have recently merged with Woolworths South Africa who also own and operate David Jones.

The Country Road Group operates across 700 brick and mortar locations spanning several countries as well as a robust e-commerce platform, which at the time we worked with them in 2016, accounted for over 1.5 million orders of their total sales revenue of over $1bn.

The past few years have seen a fiercely competitive retail market. With online shopping rising in popularity and the impending launch of Amazon in Australia, The Country Road Group was looking to stand out. They sought to innovate with their digital product by offering customers personalisation, and multiple delivery solutions including click n collect; enhancing their in-store experience whilst also increasing process efficiency. As part of this they were also looking to introduce gift cards which could be used both online and in-store. 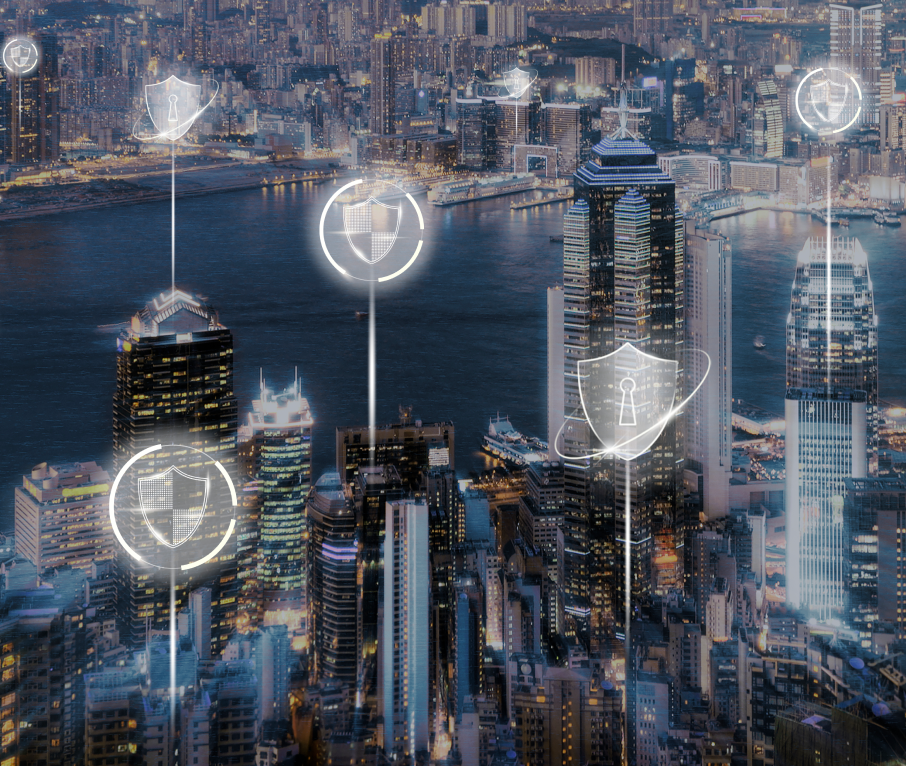 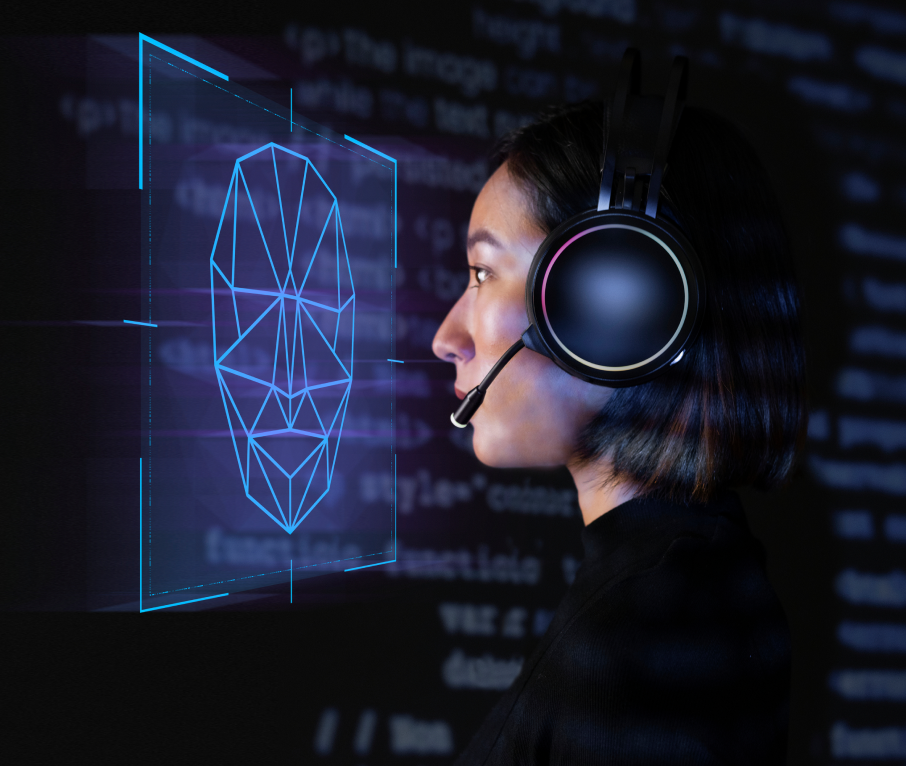 Customers were able to experience greater convenience as well as multiple delivery options. At the same time, we managed to increase efficiency. Ultimately The Country Road Group saw an increase in online store sales and were able to showcase to their clients an enhanced online experience that their competitors were not able to offer.

Thanks for getting in touch. We'll get back to you as soon as we can.
Oops! Something went wrong while submitting your form.